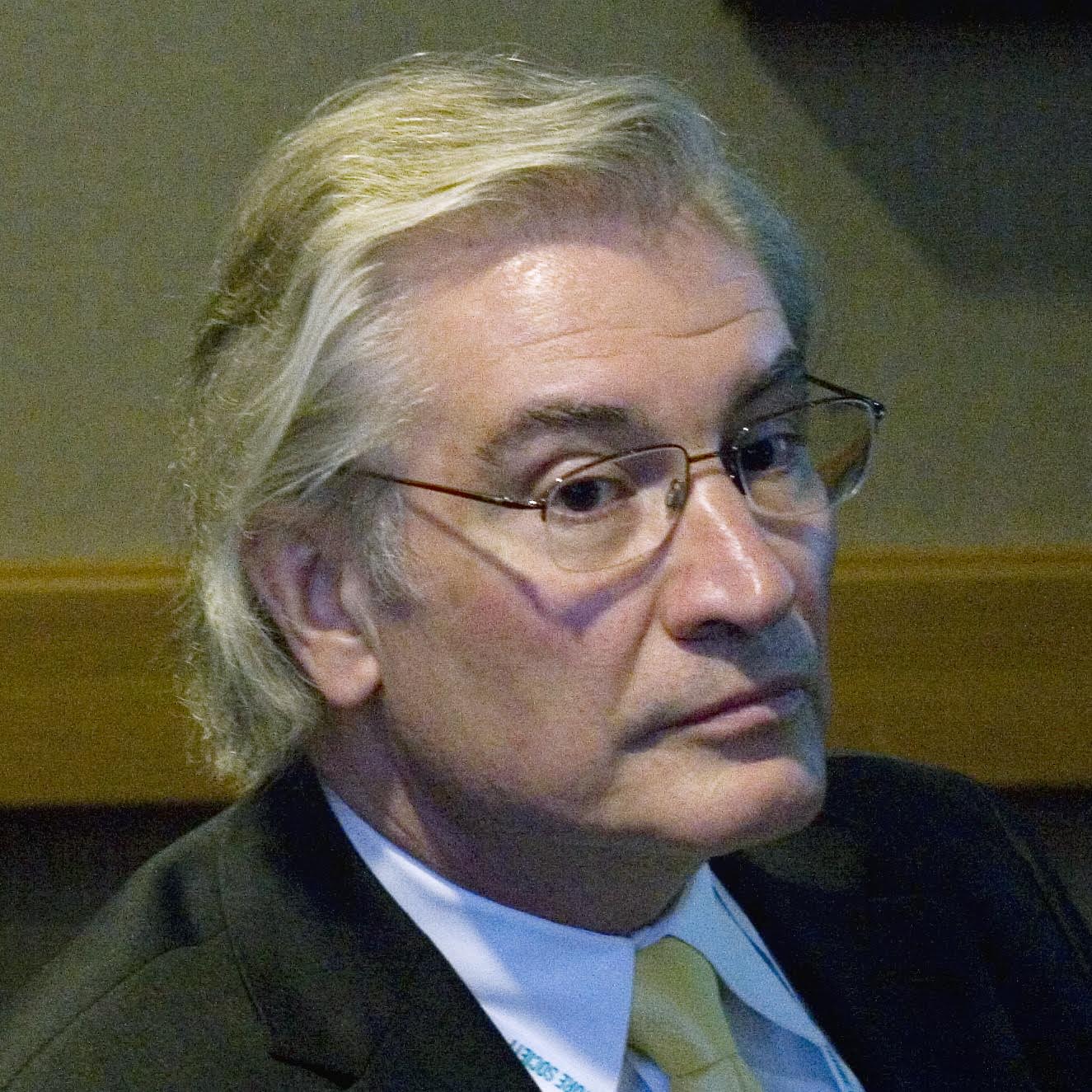 Co-founder and the Executive Director
The Millennium Project

Jerome C. Glenn is co-founder (1996) and the Executive Director of The Millennium Project on global futures research with 67 Nodes around the world, lead-author of its annual State of the Future reports for the past 24 years, co-editor of Futures Research Methodology 1.0-3.0, co-editor of FUTURES encyclopedic dictionary, and designed and leads its on-line Global Futures Intelligence System.

He has over 40 years of Futures Research experience working for governments, international organizations, and private industry in Science & Technology Policy, Economics, Education, Defense, Space, Forecasting Methodology, International Telecommunications, and Decision Support Systems with the Committee for the Future, Hudson Institute, and his own firm, the Future Options Room. He has keynoted over 500 conferences for leading corporations, governments, UN organizations, and universities around the world. His first email was in 1973.

Glenn was the Deputy Director of Partnership for Productivity International involved in small business development, mirco credit, national strategic planning, institutional design, training, and evaluation in economic development in Africa, the Middle East, Asia, the Caribbean, and Latin America and created CARINET in 1983 as the leading computer network in the developing world subsequently bought by CGAIR. He has been an independent consultant for the World Bank, UN organizations, and several governments and corporations.

He invented the “Futures Wheel” a futures assessment technique, Futuristic Curriculum Development, and concepts such as self-actualization economy, conscious-technology, transInstutions, tele-nations, management by understanding, and definitions of environmental security, collective intelligence, feminine brain drain, information warfare, scenarios, feelysis, and nodes as a management concept for interconnecting global and local views and actions. Saturday Review named him among the most unusually gifted leaders of America for his pioneering work in tropical medicine (national Leprosy system while a Peace Corp Volunteer), future-oriented education, and participatory decisionmaking systems in 1974. He was instrumental in naming the first Space Shuttle the Enterprise and banning the first space weapon (FOBS) in SALT II.

His publications include over 100 future-oriented articles in publications such as the Nikkei, ADWEEK, International Tribune, LEADERS, New York Times, McGraw-Hill’s Contemporary Learning Series, Current, Royal Society of Arts (RSA) Journal, Foresight, Futures, Technological Forecasting & Social Change, World Futures Review, and The Futurist. He is the author of Future Mind, Linking the Future, and co-author of Space Trek: The Endless Migration.

Jerome C. Glenn has a BA in philosophy, an MA in Teaching Social Science – Futuristics, was a doctoral candidate in general futures research at the University of Massachusetts and was awarded honorary professorship and doctor’s degrees from Peru, Bolivia, and Chile. He received the Emerald Citation of Excellence, 2008 Bled Forum on Europe, Donella Meadows Metal (Club of Rome-USA), Kondratieff Metal (Russia), Fellow of the World Academy of Art and Science and the Union of International Associations, and is a leading boomerang stunt man.

Why we Have to Start Working on AGI Governance Now