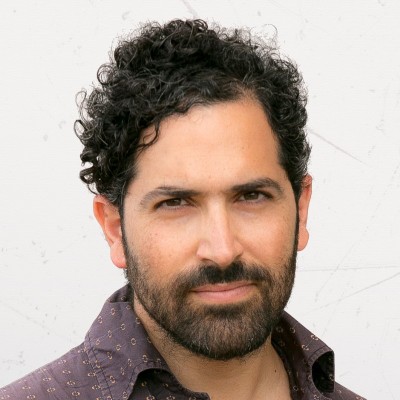 This talk suggests we could rediscover agency towards climate action by designing flows and frictions and through our anticipation of change in future affordances.

In 1977 Ecological Psychologist James J. Gibson coined the term Affordances – how the environment provides the subject opportunities for action. For example, soft soil affords a rabbit to dig a hole. If the soil is paved over, or if the rabbit is too young, too old, or too sick to dig, that affordance changes. 11 years later, Don Norman released the book The Psychology of Everyday Things. In it he expands the concept to discuss the Perceived Affordances of designed objects. The book was quickly renamed to The Design of Everyday Things and went on to become a bible for HCI (Human-Computer-Interface). Yet, 25 years later, in the introduction to the second addition of the book, Norman laments that “affordances have created much confusion in the world of design”. He goes on to argue that for digital designers affordances are much less important than signifiers. While affordances define what is possible, signifiers are signs, communicating the options for action through language. This subtle revision mostly went under the radar. Yet it touches on one of the core questions of philosophy, communication, politics and visual culture.

The divide between affordance and signifiers is a key to our perception of change and to our work facilitating futures and foresight. Some examples would include foresight work on sustainable and equitable transportation policies, as well as artistic interventions like the Sea Change speculative project exploring the past and possible futures of geo-engineering the sea levels of the Mediterranean.

The framework presented is currently developed as a book on Friction and Flow – a design theory of change. It would offer a new perspective on the unique moment we’re in – the global friction event of the COVID-19 Pandemic, how it changes our affordances and how it requires new signifiers for our agency going forward.