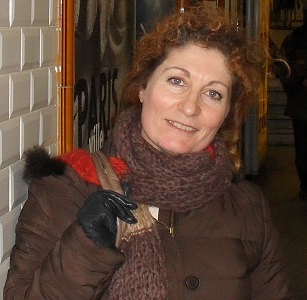 Aurelio Peccei’s name is closely linked to his propulsive role in the birth of the Club of Rome (1968) and in the promotion of the famous report “The Limits to Growth” (1972), two decisive contributions to the foundation of futures studies that took place in those years. However, Peccei’s intellectual journey is today partly forgotten, despite its strong relevance. There are many misunderstandings of his thought, which in many ways was ahead of his time and which today deserve to be rediscovered. These include his efforts to seek a development model that respects the human tendency towards constant evolution, without falling into the modern concept of degrowth; his attention to the rights of future generations and his respect for the biosphere; his criticism of what is now called “technological solutionism” and his distrust of computer-driven forecasts (despite the role of the World3 model and its subsequent developments). This proposal intends to present a reappraisal of Aurelio Peccei’s thought in the light of the contributions it can still offer today to the development of modern futures studies.