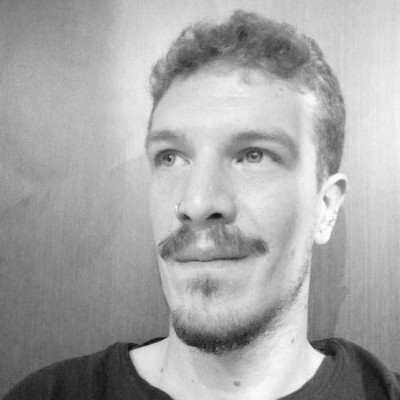 What could be the role of techno-transformative imagination in shaping transformations towards alternative, sustainable, and responsible futures? In which way is it involved in future-oriented and transformative design disciplines, such as transition design, experiential futures, speculative design, and design fiction?
Techno-transformative imagination can be defined as “the perceptual, recollective, generative, situated and performative process and mindset, enhanced by technology, which generate the conditions to shape radical change towards alternative, sustainable, and just futures”.

This definition has been developed from several disciplines: cognitive psychology defines imagination as the production of ideas and images through the combination of fragments of previous experiences into new syntheses (APA Dictionary of Psychology).

In philosophy, imagination is recognized as a speculative mental state which allows us to consider situations apart from here and now (Routledge Encyclopedia of Philosophy); again, neuroscience frames imagination in five different clusters: perceptual, recollective, generative, and phenomenological imagination, and altered states of mind (Abraham, 2016).
Within social sciences imagination is considered as the cognitive, situated, and performative process that generates a shared cognition and perception about the past and the present, and visions of possible future states (Moore & Milkoreit, 2020), while sustainable science defines it as new ways of perceiving, sensing, and thinking, that can shape fundamental changes towards sustainability (Galafassi, 2018).

Finally, philosophy of technology refers to imagination as the mindset which enhances people to think with technology, to transform the unknown into possibilities (Balsamo, 2011).