The futures of news: visions of the future of journalists in 2035 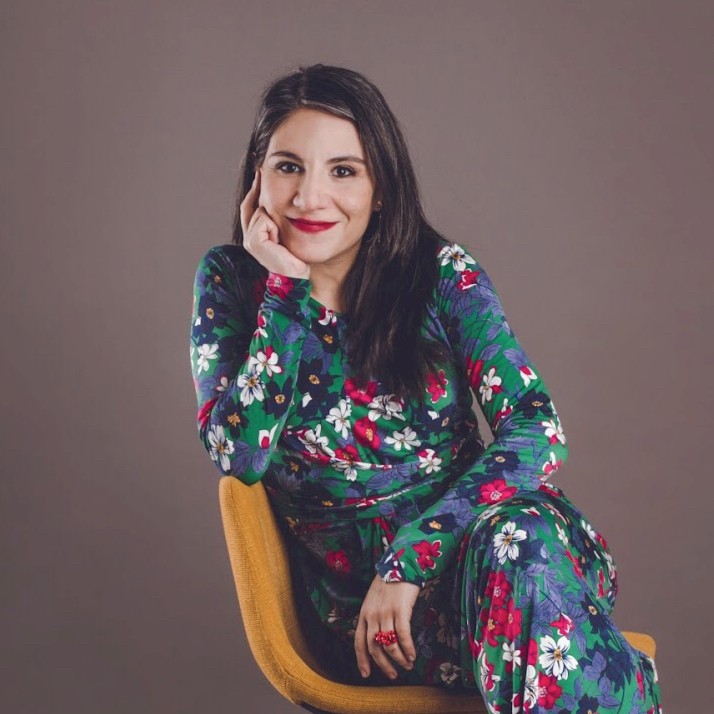 Once considered the 4th power, journalism is facing a worldwide crisis due to the combination of different Social, Political, Economical, Technological and even Environmental issues. Mexico is not an exception, with at least 141 journalists killed since 2000, it has been ranked as one of the most dangerous countries for the profession since 2017, according to Reuters Institute’s Journalists Without Borders Report, becoming number one in 2020.

While traditional media executives are trying to navigate the uncertainty to survive the present, journalists are facing the challenge of adjusting to different platforms, fake news and “one size fits all” recommendations.

When you are living minute by minute hooked to the breaking news and how to get the next scoop before a deadline, it is complicated to think about the future of your profession. However, the darker the times the brighter we should imagine, so the purpose of this paper is to apply a future thinking approach to identify the drivers of change and scenarios that could shape the way the profession would probably evolve in the next 15 years, from the perspective of “hard news” journalists.

To answer the question: How could journalists increase their agency in the foreseeable future? The research completes the Input, Foresight Work and Outputs of Joseph Voros Foresight Framework; to do so I chose a combined methodological approach: Horizon scanning and EFR in order to have inputs from different sources, as well as an insider perspective of the current state of journalists in Mexico and how they imagine their future. Four future scenarios were created using Field Anomaly Relaxation, to imagine possible, probable and preferable futures in 2035.

These future visions have a direct impact not only in the future of the profession, but also in the society as a whole because information shapes the way we see the world and make decisions.