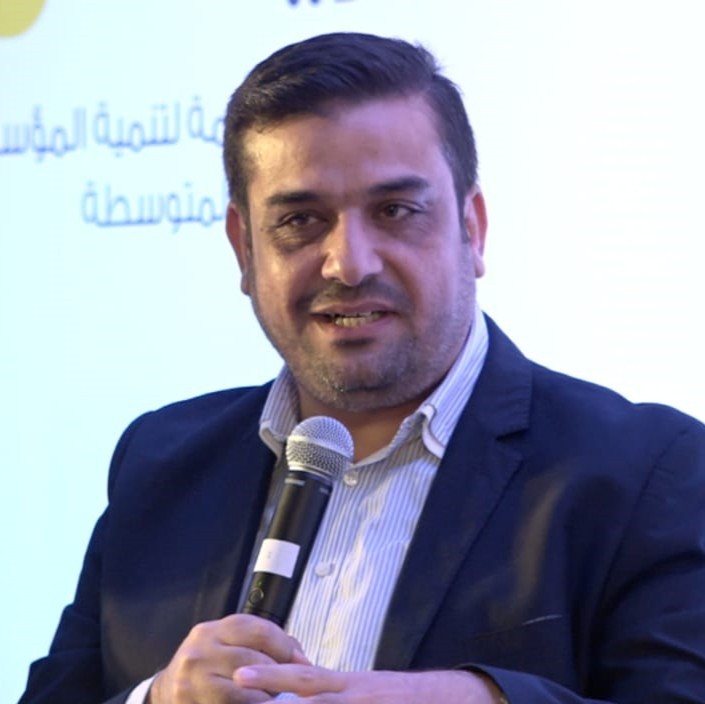 Using Causal Layered Analysis (CLA) as an analytical framework, I analyse three major driving forces that are changing and will change how employment, jobs, work, and social security may be perceived and practiced in the coming thirty years. I use CLA to enrich the analysis by investigating the underlying structural and philosophical foundations of current and future social arrangements.

The analysis focuses on three major driving forces: technology, formal institutions (e.g., governments and corporations), and informal institutions (e.g., religion, family, kinship networks, and cultural traditions). The interplay of these forces will shape the future of work, employment, and social security.
Optimistic and pessimistic future scenarios are developed from the possible forms of interplay between these three forces. The aim of these two scenarios is not to predict the future. Rather, it is to explore how the interplay of the three forces may lead to each of the two extreme scenarios. The analysis concludes with recommendations on how to direct the three forces to avoid the pessimistic scenario and to work toward the optimistic scenario.