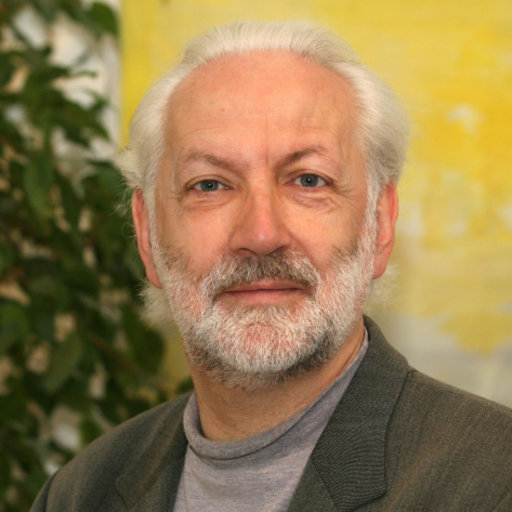 Edgar Göll is Senior Researcher at  IZT and is working on major topics Future Research concepts, Sustainable Development and Governance since 1995. He received his doctoral degree in Social Sciences from the University of Göttingen. He holds a Master of Political Administration (Post-Graduate School, Speyer) and Master in Sociology (University of Bielefeld). Major topics of his research are Sustainable Development with special focus on strategic aspects, and Future Research concepts. He was and is member of several boards and councils in the field of Sustainable Development as well as Future Studies. Dr. Göll was guest researcher at the Austrian Institute on Sustainability (Vienna), worked also as lecturer at several universities (among them the Stanford University Center, Berlin and the University of Madagascar) and since 2010 he teaches in the Masters Program for Future Studies at the Free University of Berlin. He worked as expert in two Parliamentary Inquiry Commissions on the future of Berlin, and 2007-2009 at the Center for Future Studies in the think tank IDSC – Information and Decision Support Center, Cairo. In 2011 he won the Robert-Jungk-Research-Fellowship of Salzburg/Austria and analyzed future governance.