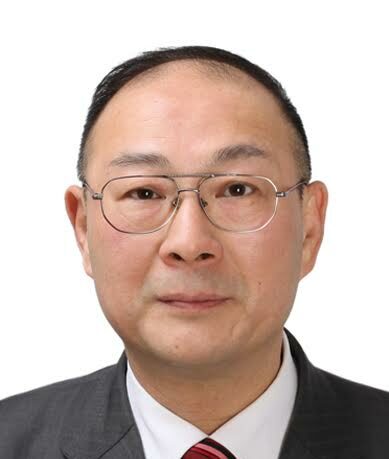 Dr. Jin Canrong is a State-honored “Chang Jiang Scholar” professor, an “A-class” University professor, with the School of International Studies at Renmin University of China. He is also a visiting professor at the Gerald Ford School of Public Policy, University of Michigan, in 2003 and 2007, and the “Weilun” Chair Professor at Tsinghua University, in 2006.

His education background includes a BA from Shanghai Fudan University in political science, a MA from the Graduate School of Chinese Academy of Social Sciences (CASS), and a Ph.D. from the School of International Studies at Peking University. Before joining Renmin University, he worked for the Institute of American Studies at the Chinese Academy of Social Sciences (CASS) from 1987 to 2002. He has traveled to over 80 countries or regions so far. His studies focus on American politics (US Congress in particular), American foreign policy, Sino-US relations, and China’s foreign policy. His main publications include over 100 academic papers, over 1,000 articles for mass media, 10 books, and 5 translated books, including Liberal Tradition in America by Louis Hart; Between Hope and History by President Bill Clinton, and Diplomacy by Henry Kissinger. As the first columnist in international politics in the mainland China, Dr. Jin wrote for the column of “Focusing on America” on World Affairs (a half-monthly), from 1995 to 1998.