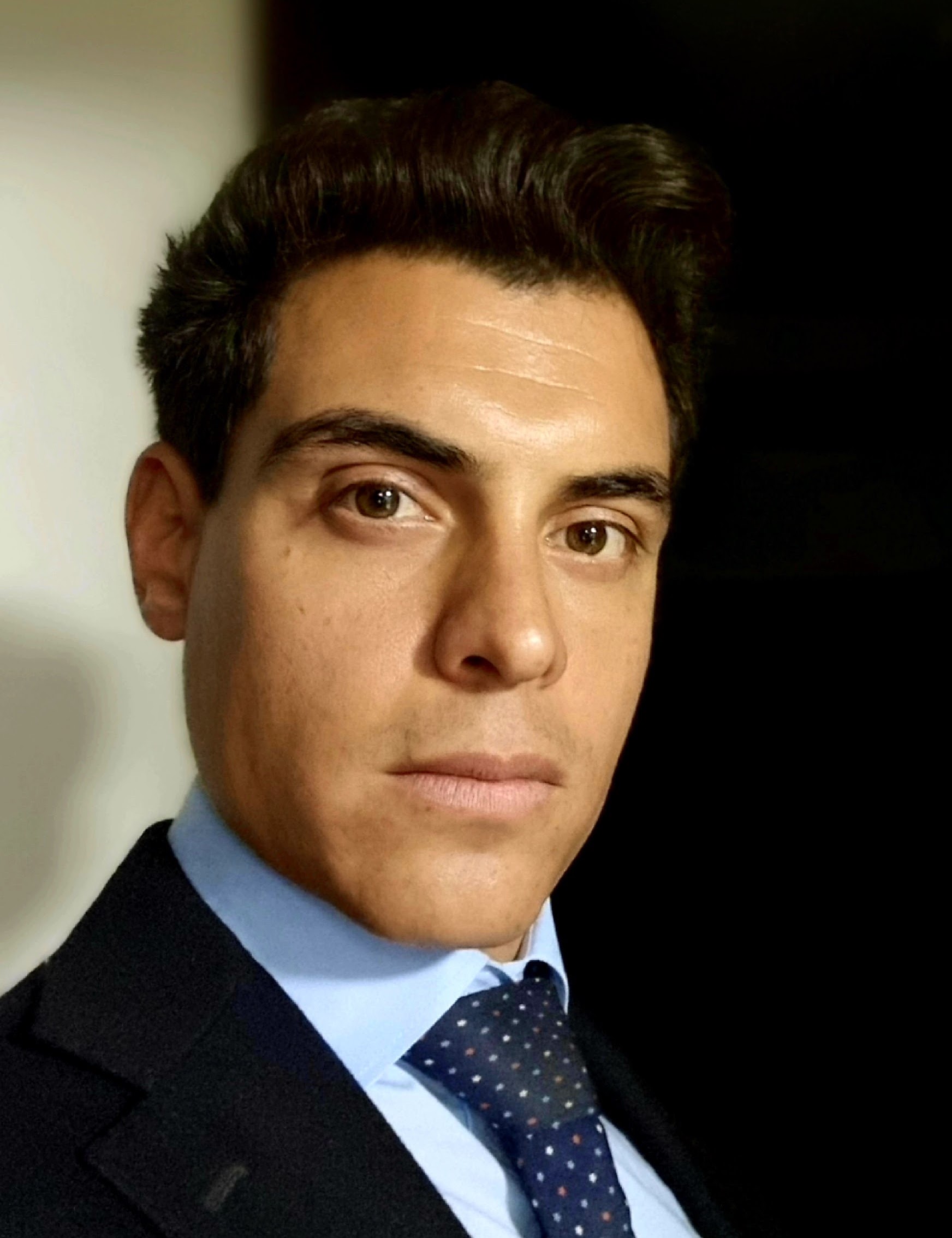 Dr. Federico Fusco is an Italian national, working as Assistant Professor of Law in the College of Law at PMU, KSA.

In addition, he has passed the bar exam in Italy and since 2010 he has been working as a lawyer, becoming partner of an Italian law firm.

Dr. Fusco has several years of experience in teaching, research and curriculum development at graduate and undergraduate levels. From 2017 to 2019, he has worked as a post doc in business law at the EQUIS accredited School of Economics and Management of Lund University, Sweden.
In his career, Dr. Fusco has thought law related subjects in numerous courses, from bachelor to master and post-master levels in both Italian and Swedish universities.