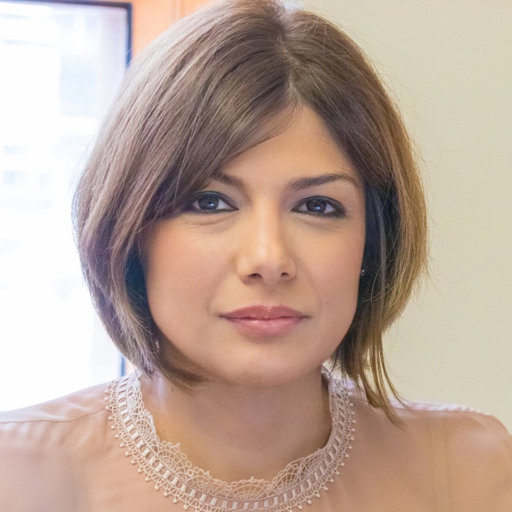 Guillermina Benavides is Professor and Director of the Masters in Strategic Foresight at the School of Government and Public Transformation at Tecnológico de Monterrey. She holds a PhD in Social Work from the University of Texas at Arlington and the Universidad Autónoma de Nuevo León, a Master in Public Administration and Public Policy and a BA in International Relations from Tecnológico de Monterrey. She has attended executive seminars on futures studies, scenarios and energy policy at Oxford University, the University of Houston and the Kennedy School of Government at Harvard University. She has participated in consulting projects advising the Federal Government (2006-2007) and State (2005-2006) and Municipal Governments (2007) on public policy, knowledge economy and social development policies. Internationally, was an external consultant for the National Opinion Research Center (NORC) for the evaluation of a program of the Inter-American Development Bank projects (2016-2017). In addition, she has done strategic foresight and futures consulting for some of the leading companies in Mexico. Her research interests are futures studies, strategic foresight, inter-institutional coordination of public policy and research methods. She has several publications in national and international journals.