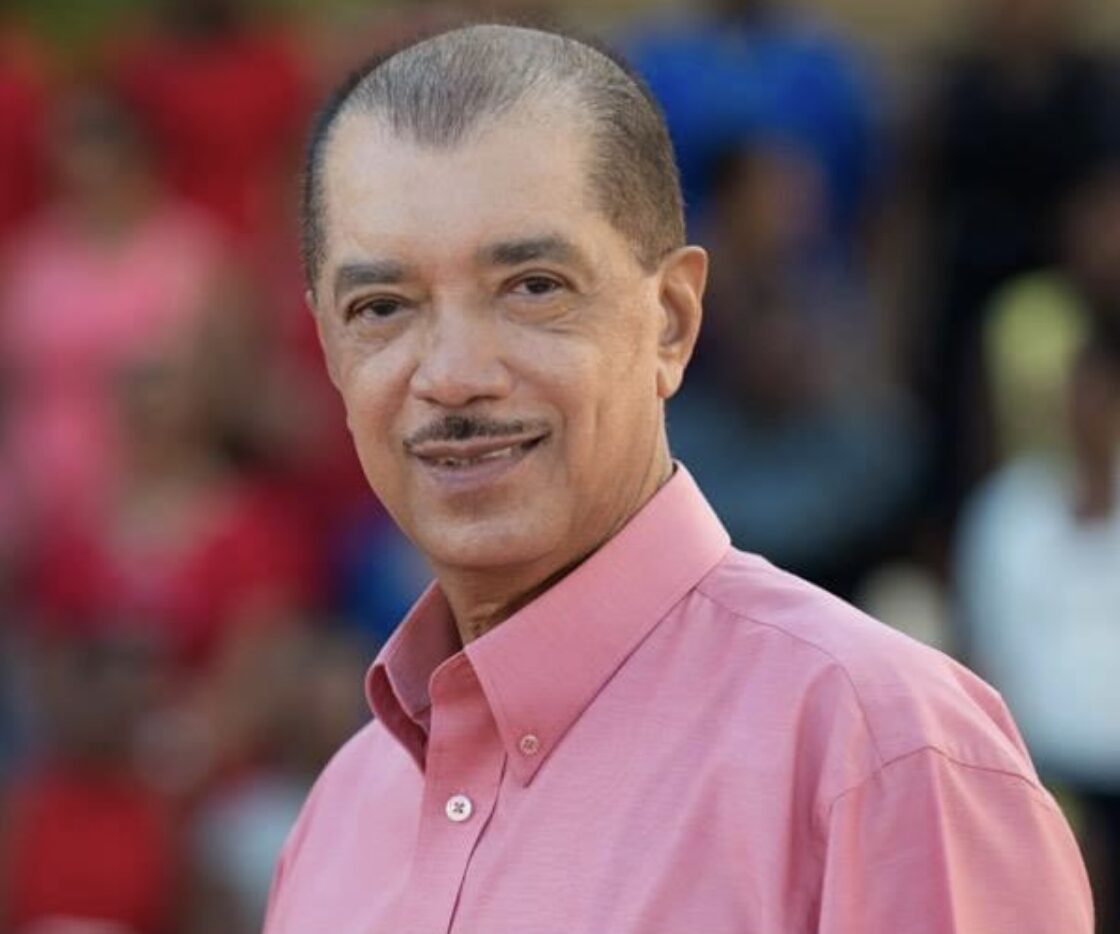 Born on 16 August 1944 on the island of Mahé, James Alix Michel was the third president of the Republic of Seychelles, succeeding France Albert René upon the retirement of the latter on 14 April 2004. He was elected to the presidency in July 2006, re-elected in May 2011 and again re-elected for a final term in December 2015.

In April 2016, an amendment to the Constitution, proposed by Michel, limiting presidential mandates to two terms of 5 years in office was approved by the country’s National Assembly. Faithful to his commitment not to hold on to power, “for power’s sake”, James Michel resigned as president barely 10 months after taking office, handing over office to the Vice President.

President Michel is credited with pulling Seychelles back from the brink of financial and economic bankruptcy. Under his stewardship, Seychelles embarked on a macroeconomic reform programme in November 2008 to address its crippling debt, which stood at 180 percent of GDP. Seychelles requested the assistance of the International Monetary Fund, the World Bank and a number of bilateral partners to put the domestic economy on a sustainable path, which Michel successfully managed.

James Michel was responsible for the democratisation of the islands’ education system in the early 1980s. Today all Seychellois children have access to a minimum 14 years of non-fee-paying education and equal opportunities to learning. Mr. Michel established the University of Seychelles in 2009 and is its chancellor.

James Michel has propelled Seychelles on the international scene as an ardent advocate of the cause of small island developing states, the preservation of the environment and, more recently, the “Blue Economy”. He has been responsible for the promulgation of legislation transforming half of Seychelles’ territory into nature reserves – the highest proportion in the world. He co-chaired the Global Island Partnership (GLISPA) and has mobilised political support for the Blue Economy and marine protected areas (MPAs) within island regions of the world.

He was recognised in June 2017 as an “Oceans 8 Champion” by the Intergovernmental Oceanic Commission of UNESCO in June 2017 in appreciation of his efforts to actively promote the “Blue Economy” concept as a new paradigm of development. Michel serves on the Advisory Board of the Group on Earth Observations (GEO) of the Blue Planet and is one of the patrons of the World Sustainable Development Forum (WSDF). He was made a Pew-Bertarelli Ocean Ambassador in October 2018 along with other statesmen. He is also a member of the World Leadership Alliance – Club de Madrid.

A recurring theme of Michel’s is the need to invest in the youth – the leaders of tomorrow. To that end, he has formulated policy and initiated several programmes aimed at their global holistic development and capacity building. This includes the Young Leaders’ Programme – an in-service training programme leading to an MBA.

James Michel is the author of four books: “Man of the People”, a collection of speeches, “Distant Horizons – My Reflections”, an autobiography, “Island Nation in a Global Sea”, a study of the Blue Economy concept and “Rethinking the Oceans: Towards the Blue Economy”, a treatise on the “new frontier for human development”.

President James Michel is the recipient of several international awards, the most recent being the National Geographic Planetary Leadership Award.

One on One interview with the President on Blue Economy Futures