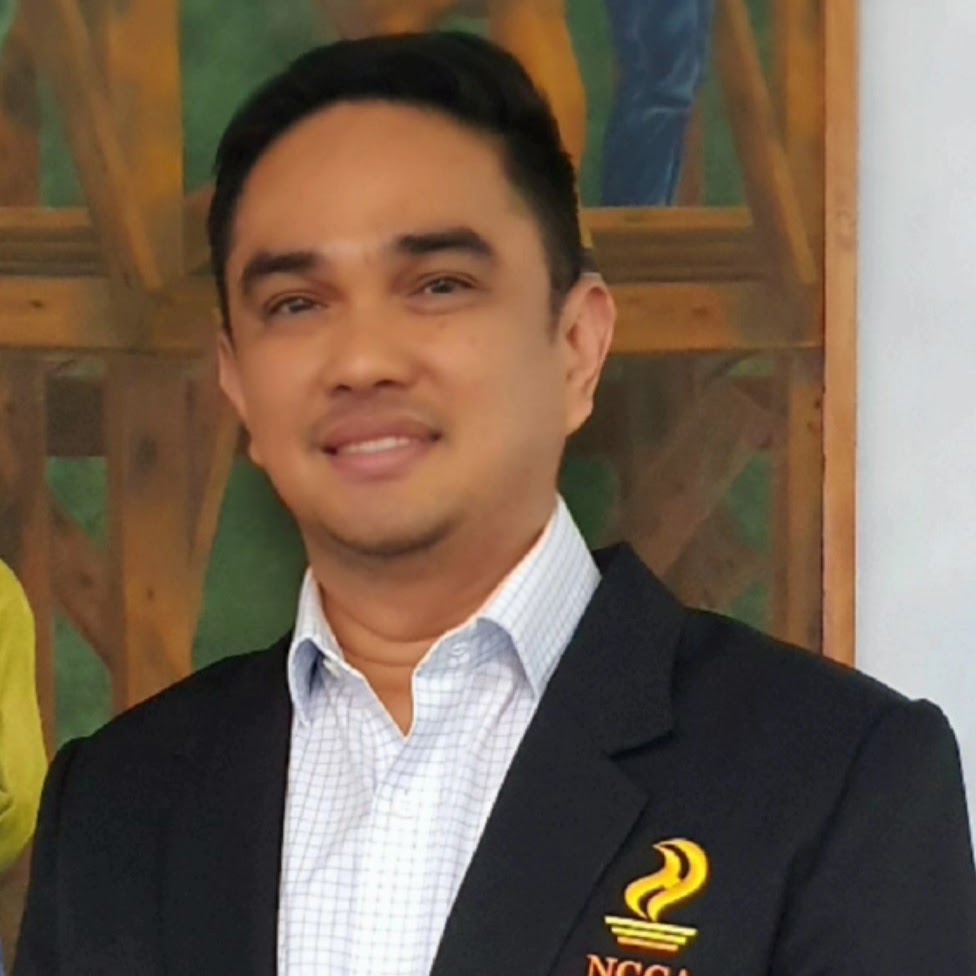 Emmanuel De Guia (Noel) has been in the forefront of change in the various initiatives of government. Since 2012, he has been sharing his forward looking ideas in the different Senate Committees he’s been involved in. From 2013-2016, he ably represented the Chairperson of the Senate Committee on Education, Arts and Culture in several Boards of State Universities and Colleges (SUC) all over the Philippines. His insight in the SUC Boards gave rise to reforms in governance in Higher Education. During the same period, Emmanuel was the Committee’s representative to the National Commission for the Culture and the Arts Board of Commissioners and in the Board of Trustees of the National Museum of the Philippines. At the cultural front, he was instrumental in the Senate Investigations of Heritage issues, one of which was the case of the “Pambansang Photobomber” that ruined the vista of the Jose P. Rizal National Monument. His Strategic Digital Media expertise was extensively been utilized in both national and local election campaigns. He conceptualized creative ideas for the National Commission for the Culture and the Arts in its efforts to promote our Heritage and Pride of Nation to the Filipino Youth via the KulToura Mobile app. The KulToura Mobile app concept was awarded the Anvil Honors in 2019. At the moment, his commitment to national development and progress brought him to serve as a consultant to the Senate Committee on the SDG, Innovations, and Futures Thinking where his ideas and insights of the Futures are valued.

A Window into the Futures of the Philippines